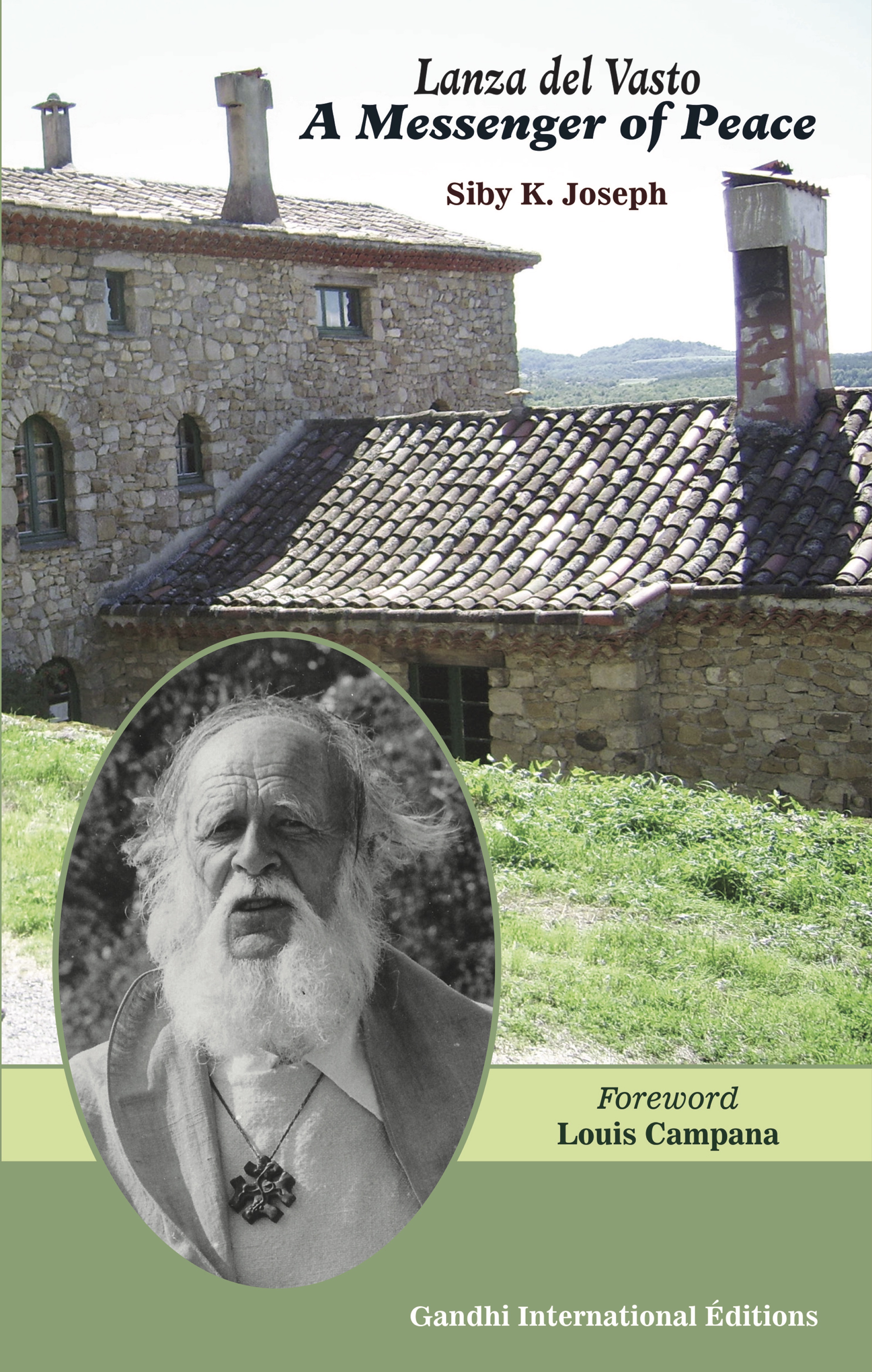 This book deals with life and legacy of Lanza del Vasto also known as Shantidas, en Italian artisocrat, philosopher, thinker, artist, poet and above all an ardent non-violent activist. It comprises of five chapters focusing on his contributions towards peace and non-violence. It also has some important writings and documents of the Community of the Ark. Inspired by the writings of Romain Rolland on Gandhi, Shantidas travelled all the way from Europe to India to meet Mahatma Gandhi at Sevagram in 1937. His three months stay with Gandhi convinced him that non-violence and other aspects of Gandhian thought could provide an answer to the civilizational crisis afflicting the western society. Consequently, he became a true messenger and practitioner of peace and non-violence through Community experimentation and peace action. Barring English, there are a lot of writings in some of the European languages on his life and work. This book is a modest attempt to fill the gap. We hope that his book will be of immense interests for academics, activists and even for general readers.