Proposals for a world in transition

The recent history of Assam, a remote area of India, has disturbing parallels with world events: state violence provoking terrorism, crises of migration and resistance. Beyond the violence, there are alternatives and they may well inspire us.

For decades Assam has been inhabited by armed separatist groups . We met former rebels that some call terrorists. They decided to lay down their arms and to question political violence. Their goal is the redeployment of activities of subsistence and creativity: traditional crafts, agriculture and crops.

In a world dominated by ultra-liberalism the autonomy of cities and villages seems to be the solution for their liberation. We discovered in Assam concrete examples of emancipation led by former rebels and a local leader of non-violent struggle, Hembaï.

But what autonomy are we talking about ? Economic autonomy certainly but also inner autonomy as Gandhi proposes in his seminal book, the Hindj Sawraj, the Independence of India. The paradigm shift is also and primarily a transformation of consciousness. 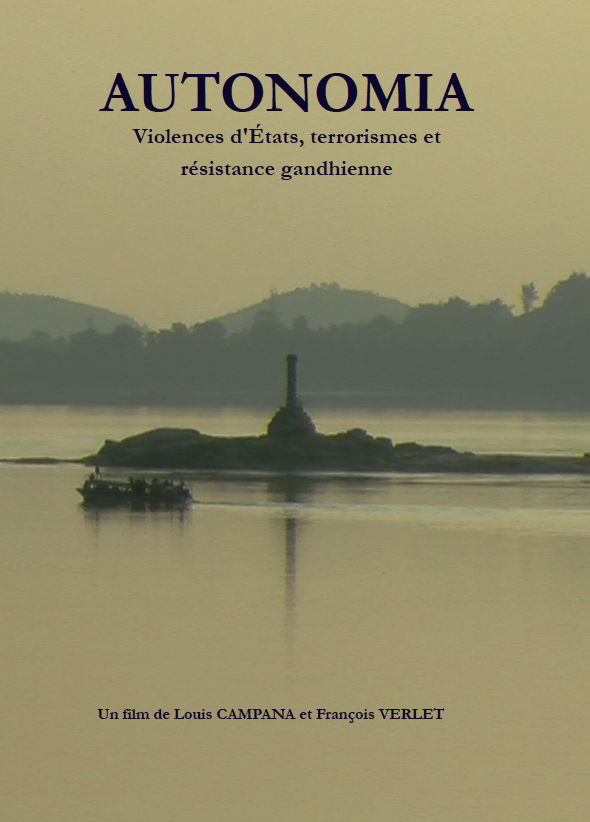